In mid June, four of us from the West Midlands went on a David Hembro Study Tour. The most remarkable thing about cycling in the Netherlands is the sheer number of cyclists: 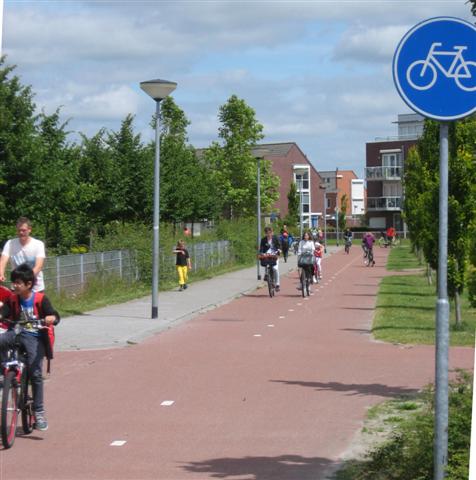 Only a small minority of Dutch cyclists ride mountain/road bikes or wear helmets/Lycra. Despite the proportion of such sporty cyclists among the general population being higher in the Netherlands than the UK, they are swamped by the large number of people who use a bicycle to ride a couple of miles from A to B.

It's not the flatness of the Netherlands that encourages cycling (much of eastern England is just as flat) and certainly not the weather - it's often raining and the wind can be punishing. It's the way cyclists are separated from motor traffic, often onto to routes which are shorter than those taken by motorists.

Back in the 1950's the streets of Coventry were full of cyclists. Then people bought cars in large numbers, just as they did in the Netherlands. Conditions on the roads got much worse for cycling. In the UK, and in many other countries, few good cycling facilities were built and cycle use declined dramatically. For reasons no-one seems to understand very well, the Dutch highway authorities built decent cycle facilities and so many car owners continue to use their bicycles for short journeys. 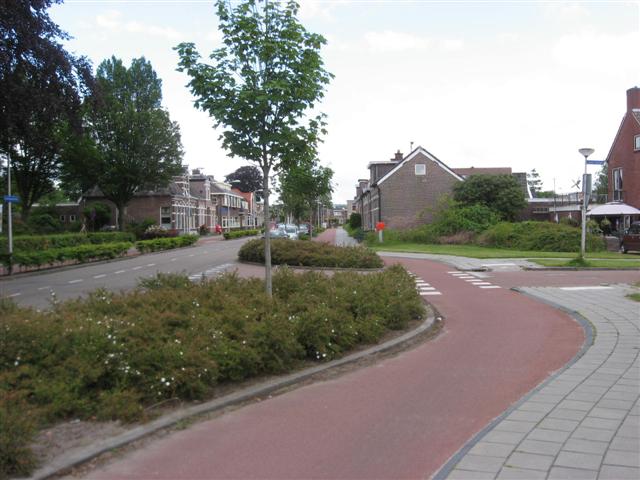